Prime Creation is a swedish metal band that was formed in early 2015 and consists of skilled and experienced musicians, delivering modern hard-driving melodic heavy metal. The band rose from the ashes of the power metal band Morifade and consisted from the start of now ex-members Robin Arnell on lead guitar, Mathias Kamijo on rhythm guitar, Henrik Weimedal on bass guitar and Kim Arnell on drums.

During the song writing the band was frantically searching for a vocalist and after a couple of months they came in contact with Esa Englund ($ilverdollar, Hellshaker) and the last piece of the puzzle was laid.

Now the hard work begun, Prime Creation finished all the songs and at the end of 2015 they started to record the first songs and a release date was set for the album and after recording, mixing and mastering, the self-titled album was released on May 20th 2016 through Silent Wall Productions and Rambo Music.

In january of 2017 Prime Creation signed a deal with danish label Mighty Music for a worldwide release of the debut album on April 28th 2017. The same year Mathias Kamijo decided to leave the band due to lack of engagement and he felt that he would become a holdback for the band’s progress if he continued. Mathias was soon replaced with Rami Tainamo. In July of 2017 a video for the song ‘War Is Coming’ was released.

Since the start Prime Creation gained a lot of gigs, among them as opening act for Masterplan at a couple of occasions. 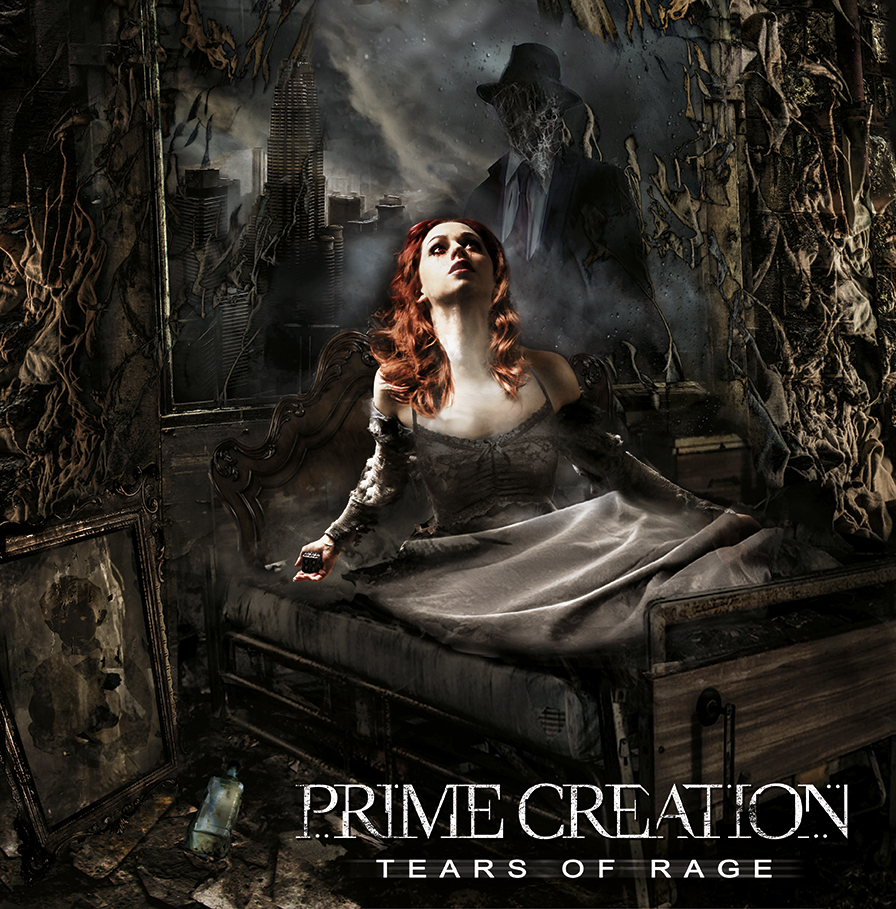 Prime Creation is a swedish metal band that was formed in 2015 and consists of skilled and experienced musicians, delivering modern hard-driving metal.